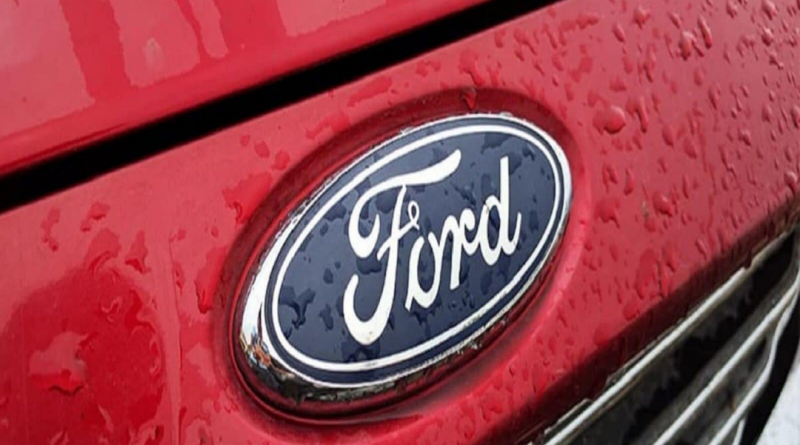 Ford will end its manufacturing in India, according to its official statement. On 9 September 2021, Ford India firstly made it public. It came as shocking news that Ford is shutting down its factories. However, it will keep its presence in the country by importing cars. The American carmaker came to India 25 years ago. But it still has only about 2% of the total passenger vehicles in the market. Further, the demand for the newer vehicles was weak and declining.

Anurag Mehrotra is the President and MD of Ford India. He declared that customers in India will continue to enjoy warranty and care support. Further, the Ford President added,
“Despite (our) efforts, we have not been able to find a sustainable path forward to long-term profitability. “

Ford has the ability to create over 4,00,000+ vehicles in India per year from the two plants. However, it is just utilizing about 25% of that, as indicated by Global Data. In other words, with such low numbers, it could not sustain itself. In addition, Ford India lost over $ 2 billion in the last decade. This number included shares as well as sales.

Such a decision became necessary because there was a lack of expected growth in the Indian automobile industry. In addition, Ford will make sure that its valuable customers do not face any problems with the vehicle.
Further, Ford has released its two-fold plan of shutting down. Firstly, the Sanand Unit in Gujarat will close by the end of December 2021. Subsequently, in the first quarter of 2022, the Chennai Unit will also close. Meanwhile, cars will be on sale. Moreover, the running cars would adhere to the warranty.

Moreover, Ford said that it considered a few different choices for India. These options included stage sharing, contract producing, and the chance of selling its assembling plants. However, such an arrangement is in review as yet.
In addition, it will keep on working its motor processing plant in Sanand for Ranger Truck Motors. Further, it will depend upon the Indian suppliers for its parts and dealerships.

The American car-making giant will be the third to withdraw its production from India. Other American car-makers were, first, General Motors and second, Harley Davidson. These also somewhere reply on the imports and are not producing at all in India. Subsequently, after cutting ties from Brazil in earlier 2021, Ford losing Indian Industries is a setback.
but most importantly, a comeback is better than a setback. Proving that, the company will focus more on producing electric and automated vehicles.
Many other automakers are shifting their focus from low-profit investments to bigger ones. They are primarily investing in electronic vehicles. certainly, these investments will subsequently provide a future prospectus. but the losses are faced are hard to cover.

In conclusion, Ford India has set its sail towards growth. Indian markets were becoming an investment in vain. However, it is a little blue to know that our beloved EcoSport and Endeavour will now be available at high prices.
Above all, it is most important to understand the requirements of your Ford vehicle. To know your car inside out contact AutoFlipz. Get your car’s check-up today. 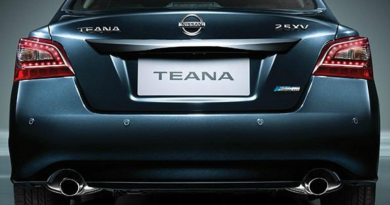 Nissan Teana |Features and its Specifications| 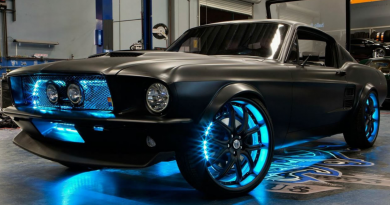 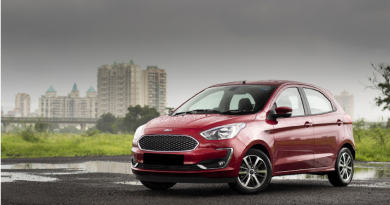