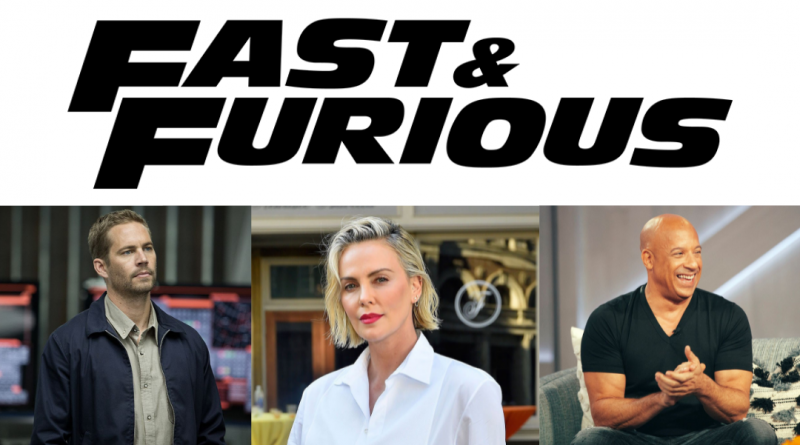 One of the best series from Hollywood ‘Fast and Furious’ actors car collection.

Most celebrities we see today appear to have developed a passion for fast cars and motorsports as the paycheck comes in. This however was not the case for Charlize Theron.

The actress and model began learning about cars from a very young age. Her father being a mechanic, she grew up fascinated by engines and their workings. Theron also produced the “Hyperdrive” stunt racing competition in 2019.

She is now an acclaimed actress and has appeared in lead roles in several Hollywood movies including the Fast and Furious and Mad Max franchises. Moreover, Her net worth is over $160 million. Here are some cars she drives.

Charlize Theron Audi S7 is equipped with twin turbocharged 4-litre V8 petrol engine mated to a 7-speed dual clutch automatic transmission system. The engine has the ability to generate up to 450 horsepower and a maximum torque of 406 lb-ft.

It is a 4-door 5 seater with a hatchback luxury body type. The car has all wheel drive type. It can clock a top speed of 155 mph.

The latest version of the S7 is set to be launched in 2022. It is expected to give a better mileage than its previous generations.

Some features of the car includes:

The expected price of the upcoming 2022 version in India is around ₹80 lakh.

Hollywood Actor Paul Walker was and still is, eight years after his untimely death, one of the most celebrated actors. He rose to fame through movies such as Varsity Blues and several other television shows. The 40-year old Fast and Furious star died in a Porsche crash while attending a charity event in California next to a friend. He was a racer and a great sports-car enthusiast. Here is a favourite of his.

The Toyota Supra that Brian O’Conner drove in the film and later gifted to Dom was certainly an iconic one. The car, with its Lamborghini Diablo Candy Pearl Orange Paint was used for multiple interior and exterior shots throughout the series. It got sold off at a Las Vegas auction for a whopping $550,000.

Surprise many as it will, there is way more to Vin Diesel than his Fast and Furious persona Dom Toretto. After vandalising a theatre with his friends as a child, he was cast in a play. Therein began his passion for acting, which he pursued through and into his adult life. His first break-out role was in the first Fast and Furious film after which it was a quick climb to fame and glory.

With a net worth of over $220 million, here are some of the exquisite cars in Diesel’s garage.

There are only seven of these in the world and one of them belongs to none other than Vin Diesel. The hypercar is manufactured by the Lebanese supercar setup W Motors. It featured in Fast and Furious 7 and Diesel had to buy it after, at a price of around 3 million euros.

Instead of a touch screen panel, the centre console of the car has a holographic display. The seats come with intricate gold stitching. The HyperSport also allows for jewels and precious metals to be incorporated in its construction. Buyers get to choose between rubies, diamonds, yellow diamonds and sapphire to integrate into the headlights.

Its rivals other hypercars in the market such as  the Bugatti Veyron and the Koenigsegg Agera R. However, in India, its prices would be an approximated ₹26 crore as of now.

The car comes with rear wheel drive. In addition, the Daytona’s dimensions happen to be 5296 mm in length, 1946 mm in width, and1346 mm in height, with a wheelbase of 2972 mm. The car is a 5 seater fixed head coupe with two doors. The Daytona remained in production through the years 1968 to 1970. Although it never came to the Indian market, direct conversion of its prices would mean an Indian ₹30 lakh or more. 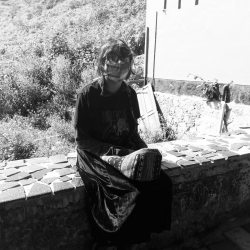 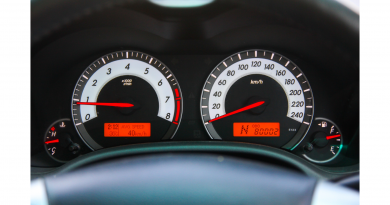 How To Calculate Your Car’s Mileage Correctly 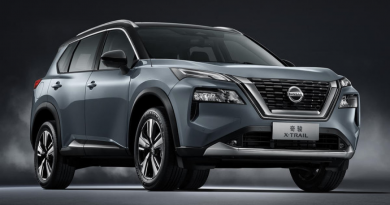 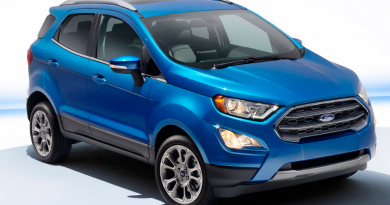