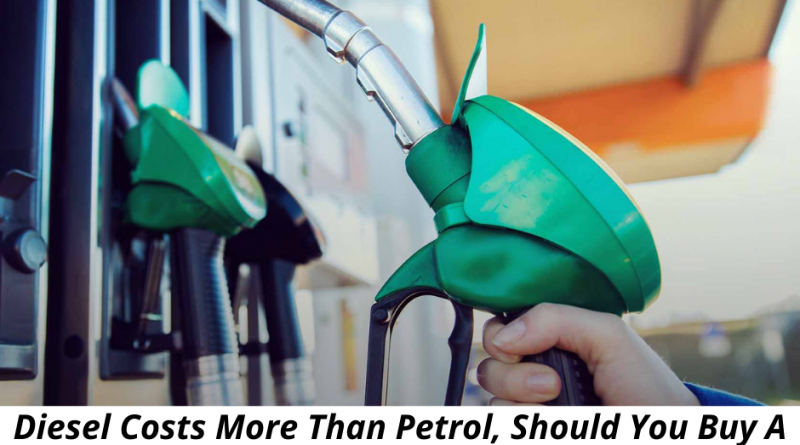 There has always been an ongoing debate about the petrol vs diesel car. And this arguing of pros and cons about petrol vs diesel car has only seemed to increase as the years go by especially with the hike in petrol and diesel prices. So let us settle this debate once and for all.

Let me put forth a disclaimer first. Petrol and diesel cars come with their own sets of advantages and disadvantages. It would be wrong for one to point out one of the above in a favourable light. So in this article, we would like to educate you on the pros and cons of diesel and petrol cars. And finally, which would be more suited to your taste.

Petrol used to be a popular car. But with the recent hike in petrol prices, diesel cars have got the upper hand. Mostly because the people want to save their purses from being stretched too far with the high prices. What makes a petrol car s attractive is that it is cheaper, easier to maintain, less noisy. Originally, diesel was not meant to be the first choice of a car buyer. It was reserved for heavy and large vehicles like lorry, buses as it had to produce a large amount of torque needed to carry a high load

Later on, as turbocharging came into the market, smaller vehicles could have diesel too. Despite being loud and heavy, diesel cars give you great driveability and experience. Combined together with the fact that it is low maintenance and the diesel rates always a tad below the petrol, the diesel cars looked like the smart choice.

But as the years have gone by the petrol and diesel prices have increased especially with the introduction of VAT. the present prices stay only a few rupees apart, making the difference look like a thin string. As diesel is a fuel with a higher calorific value it burns cleaner and as result diesel cars have a higher fuel economy than their petrol counterparts, which helps negate the differential between the two types of vehicles. If you are a person who plans to use the diesel car extensively then you have made the right choice.

The Engine Difference between Petrol and Diesel is that the Diesel engines are more fuel-efficient; resulting in lower operating expenses, and their higher low-end torque is ideal for highway cruising because overtaking is simple without the need to downshift. They usually cost more than petrol vehicles since diesel technology; is more expensive and servicing or fixing a serious problem on a diesel car may be more expensive. They produce less Carbon dioxide emissions.

Also Read: Petrol vs Diesel Cars- The right way to choose on the AutoFlipz Blog page. 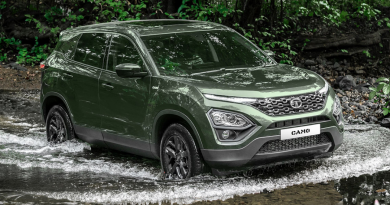 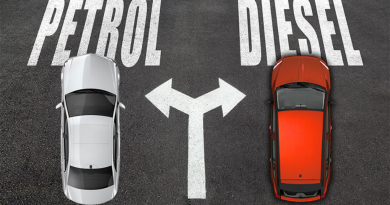 Petrol vs Diesel Cars- The right way to choose 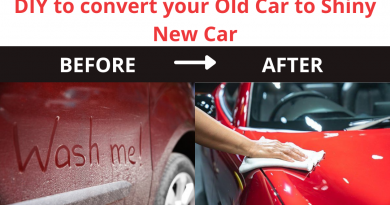