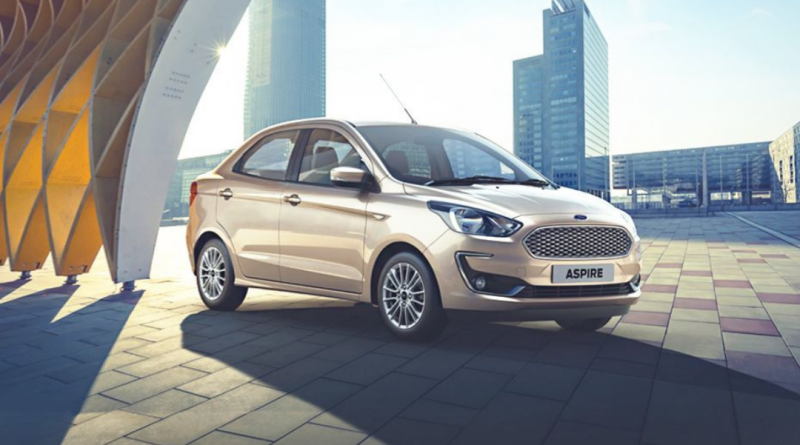 Ford is an American car-making company. It launched in India around the 1930s. Markedly, it is one of the top names in the auto-manufacturing industry of India. Ford Aspire is a compact sedan based on the Ford Figo.

It has released over 50+ models since its launch. Further, It has been ranked sixth in popularity and product density all over the country. In addition to that, it has also managed to set the record of hitting the top charts. Ford focuses on improving its machinery to adjust to the suitability of Indian traffic. Almost 2 billion dollars worth of investment has been made since 1995. There have been numerous models, but most of them are no longer in production.

Aspire is a compact sedan based on the Ford Figo. It has an urban look and a homely feel to it. Ford Aspire is quite popular among buyers with families. To begin with, the standard dimension of the car is 1525 mm X 3995 mm X 1704 mm (height x length x breadth). Further, we have a push-start stop button present in all the variants. Ford has given priority to the fuel efficiency in Ford Aspire. In other words, it has four variants two petrol and two diesel. Despite that, the fuel efficiency is the same for all. The fuel efficiency is 18.5 km/l. The weight of the vehicle ranges from 1016-1044 kgs.

Particularly, Ford focuses on manufacturing cars that exceed the limits in power. In the same fashion, the Aspire has been created. It has two variants in 1.2-liter and 1.5-liter engines each. In 1.2-liter we have a petrol engine and in 1.5-liter we have a diesel engine. further, the front suspension is independent Mcpherson type and the rear suspension is semi-independent Twist Beam type. All variants have 6.0 x 15.0 inches alloy wheels. Moreover, aspire supports electric power-assist technology. The maximum power output is 70.79 kW at 6500 rpm. The maximum torque output is 119 Nm at 4250 rpm. All variants support 5-speed manual transmission.

Further, talking about the exteriors, B-pillar Black Allique is in all variants. Along with that, there are front and rear bumpers of the same color as the body. In addition, we have a front grille in two layers. the surround is in chrome finish while the cellular grille is silver painted. All variants have rear fog lamps. Coupled with this, we have a twin-tone environment. In other words, there is sand and light oak color interior design. The seats are in hosiery fabric and there are cushioned backrests. Further, to make your ride more comfortable there are adjustable front and rear headrests. We also have front cabin vanity mirrors.

Ford Aspire has a good grade in passenger safety. Firstly, all its variants have a driver and passenger seatbelt indicators. Secondly, there is a remote keyless entry and go. To keep you on pace, it has a high-speed alert system. This system will be in action if you exceed a speed limit of 170 km per hour. Further, it has seatbelts in the cabin. While parking it has a perimeter alarm however only titanium+ models have rear car parking sensors. In addition, there is an engine immobilizer. Coupled with that, we have ABS with EBD. moreover, all the variants have 4 speakers, two front and two rear. It has Bluetooth connectivity coupled with vehicle connectivity FordPass. Furthermore, there is a 7-inch touchscreen LED display for all the variants. In addition to which there is an embedded navigation system.

Even so, there are four variants, most of the features coincide. Nevertheless, let us see its  variants and their features particularly:

Besides, if you are wondering where to go for car care support after Ford leaves India, contact AutoFlipz. Coupled with car care, it is a one-stop destination for all car needs. 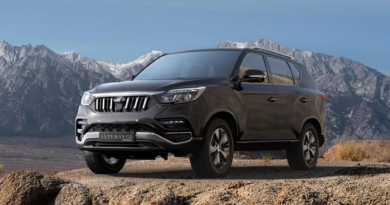 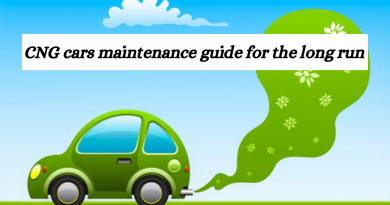 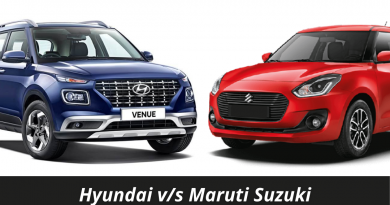 One thought on “Ford Aspire General Specifications, Price and Features”