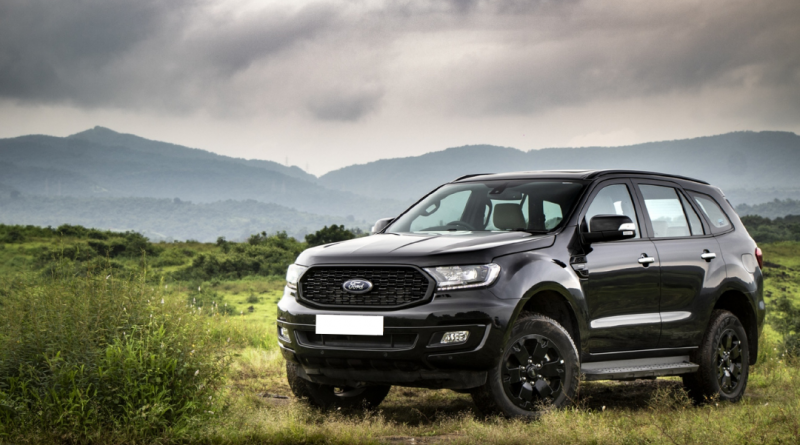 Ford is an American car-making company. It was launched in India around the 1930s. Markedly, it is one of the top names in the auto-manufacturing industry of India.  As far as carmakers claims, Ford Endeavour helps the driver to conquer any terrain with full command.

It has released over 50+ models since its launch. Further, It has been ranked sixth in popularity and product density all over the country. In addition to that, it has also managed to set the record of hitting the top charts. Ford focuses on improving its machinery to adjust to the suitability of Indian traffic. Almost 2 billion dollars worth of investment has been made since 1995. There have been numerous models, but most of them are no longer in production.

As far as carmakers claims, this SUV helps the driver to conquer any terrain with full command. Endeavour undeniably has a bold physique and trendsetting interiors. Despite its bulky design, Endeavour displays a very stunning look. To illustrate, the body has been built with the same elements, however, the weight of the framework of the car is comparatively lesser than the other similar cars. Unlike other SUVs, Ford Endeavour was one of a kind. It was the first SUV that was widely accepted by the Indians. Thereafter, its sale saw a three-fold increase with 46% growth from the year 2017-2018.

The Ford Endeavour engine has been structured cleverly. As a matter of fact, Ford has launched the vehicle in only the Diesel option. However, there are two engine options available. Firstly, there is a 2.2-liter four-cylinder engine. It produces 158 bhp power and 385 Nm torque. Secondly, we have a 3.2-liter five-cylinder engine that produces 197 bhp power and 470 Nm. There are six-speed manual and six-speed automatic transmissions. In addition, Endeavour Engine has 1996 cc engine displacement, in all variants. The 2.2-liter variant can have MT or AT however, the 3.2-liter variant can only have AT.

As long as the car’s interiors are classy, the car would unquestionably rock the markets. In a similar fashion, Endeavour’s front cabin is neatly equipped with a sleek dashboard. Two colour options are Beige and Black. Further, the front seats are adjustable and come with a cushioned backrest. There are light lamps in the front and the back cabin. Moreover, the top model comes with a panoramic sunroof. Eight-way adjustable seats provide ultimate comfort while driving. In fact, the third row has a power-folding seat control. Besides, it is available in two colour options Diffused Silver and Smoke Grey. The headlamps get a smoky look and tail lamps have LED illuminance. Lastly, it has an 18-inch alloy wheelset with a spare tire, which is also an alloy wheel.

As far as the safety of the vehicle and the passengers are concerned, Ford takes care of it. Endeavour comes with six airbags in the front cabin. Above all, all its variants have ABS with EBD, stability assist, and hill-start assistance. Further, it can be equipped with an 8-inch SYNC3 infotainment system. Together with it, front and rear parking sensors are also redeemable in two of its models. Further, these sensors are especially connected with the 8-inch screen to provide the best guidance while parking. Also, it has a semi-automatic parallel park assist.

Besides, if you are wondering where to go for car care support after Ford leaves India, contact AutoFlipz. Coupled with car care, it is a one-stop destination for all car needs. 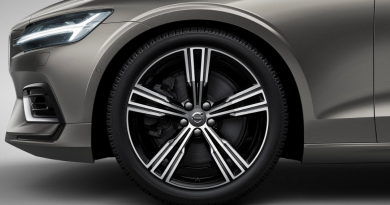 WHEEL TYPES AND THEIR PURPOSE 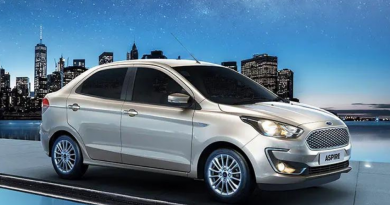 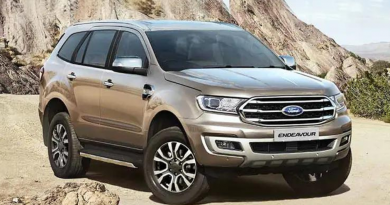