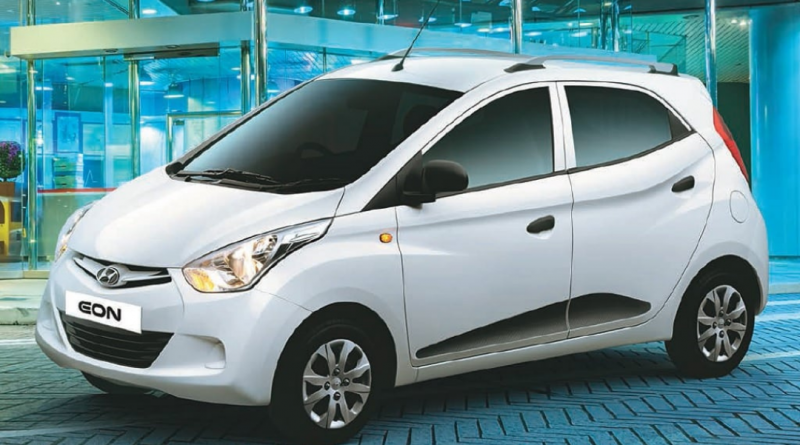 Hyundai Eon was a South Korean auto manufacturer Hyundai’s entry-level car launched in India in October 2011. It was a city car i.e. one of the smallest categories of passenger cars, that was launched to compete with Maruti Suzuki Alto and Renault Kwid. Eon offered a range of vehicles with fluidic style and design that is appealing to the eyes. Eon had a number of cool dynamic premium features. Read on to find out everything about the Hyundai Eon car.

Variants of the Hyundai Eon Car

Hyundai Eon had 13 versions to offer from its launch in 2011 to its discontinuation in 2019. The Hyundai Eon Variants are listed below:

Further, all the Hyundai Eon variants were petrol cars.

Prices of the Hyundai Eon car

Hyundai Eon car showroom prices ranged between 3.32 lakhs- 4.53 lakhs. However, on the road with insurance, RTO, and other formalities, it used to cost around. 3.75 lakhs- 5 lakhs. The Hyundai Eon car was launched for middle-class people who could not afford luxurious vehicles. Further, it was perfect for small families and brief city travels.

The 0.8 L variant of Hyundai Eon also comes with the option of LPG as an alternative fuel.  The customers who wanted really low car running costs could go for an LPG kit. The LPG version delivered a mileage of 21.1 km/kg.  The other 1.0 L engine has no alternative fuel option. This is one of the drawbacks that led to its discontinuation by Hyundai in 2019. Also, Eon was not equipped with the feature of AMT or automatic transmission.

Eon car was also one of the safest in its category. These came with Driver Side Airbag, Reinforced Body Structure, Seatbelts for front and rear passengers, Child Safety Rear Door locks, Central Locking, Engine Immobilizer, and keyless entry.

Eon has a Motor-Driven Power Steering (MDPS) with a tilt function, disc brakes at the front, and drum brakes at the rear. The front suspension in Eon was McPherson strut with coil spring & anti-roll bar while the rear suspension was a torsion beam axle with coil spring and it had a gas-type shock absorber. Hyundai Eon’s engine offers a smooth ride.

Though the car was idle for city travels, it was not idle for long-distance journeys. But Hyundai balanced it well to reduce vibrations after reaching 100 Kmph speed.

In the category of city cars, Hyundai Eon undoubtedly was one of the most stylish ones. The stretched back headlamps at the front gave a sporty look, huge bumper, small dual-tone radiator grille and sloping roofline with unique arc style gave a dynamic look at the front. On the rear, it has an LED stop-lamp and a tail-lamp cluster with extra-large reflectors that give it a unique look. Among other things, it also featured electric ORVMs, a roof antenna, 155/70 R13 tubeless tires with an 8-spoke wheel cover, and a roof antenna.

Also, Hyundai included a lot of features in the interior cabin of Eon for an entry-level city car. The interior was dual-tone design in beige and black color with three-spoke steering. The infotainment system was rather basic in Eon cars. The center console held an integrated audio unit that supported AUX, USB and CD, and a number of buttons. Eon featured a powerful HVAC to cool the car cabin. It also featured a stylish digital fuel meter, a big speedometer, temperature gauge, an electronic multi-trip meter, and a central locking system with a remote key.

It is really interesting that this entry-level car gave rather a rich feel in the cabin. This was a unique feature along with the dynamic fluidic design of Hyundai Eon. Even with such a small design, this car had a spacious cabin and a good amount of boot space. In addition to this, the long wheels made it look bigger than most of its competitors in entry-level cars.

Overall, Hyundai offered a premium car with great dynamic design and features. However, it was also believed that the Eon was rather overpriced with only basic functions.

In 2019, Hyundai India stopped making Eon and took it off of their website. Further, the reasons were falling sales and lack of safety kits to meet the Bharat stage VI emission norms that came into force from April 2020.

In addition to this, the safety standards of Hyundai Eon did not meet the requirements of Bharat Stage VI norms. Also, according to the Bharat stage VI norms, all four-wheelers sold in India must have ABS, driver airbags, and rear parking sensors as standard.

When Hyundai launched Santro, the sales of Hyundai Eon abruptly dropped really low. From selling around 4,000 units every month, it dropped to getting only 6 units sold per month. Further, no models of Eon were sold from December 2018 till the model was discontinued in 2019. Santro replaced Eon as the entry-level car of Hyundai in India. 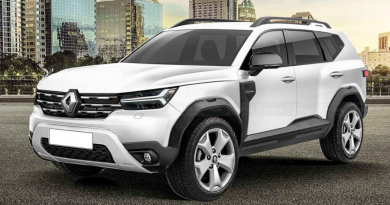 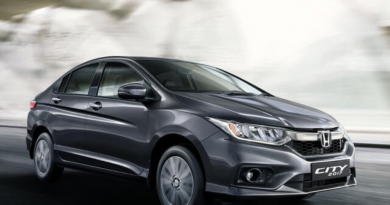 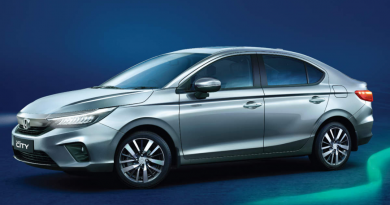