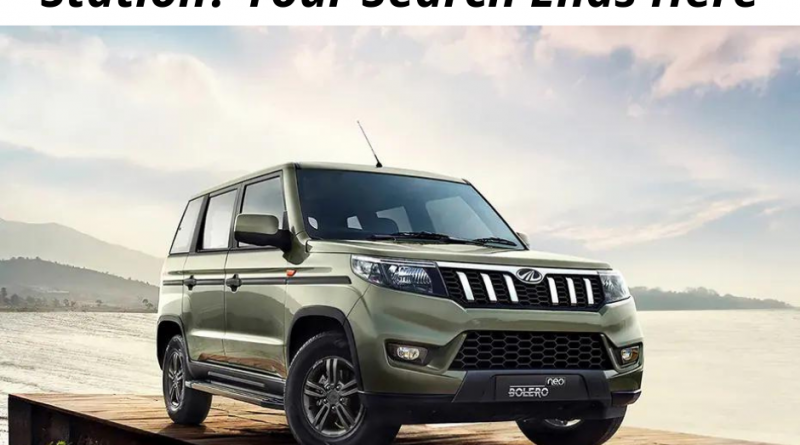 Driving in hilly areas is very different from driving in the plains. There are steep turns, blind turns, and smaller roads which pose quite a challenge to even the most seasoned of drivers. Maneuvering cars like sedans or hatchbacks in these areas is quite difficult. These difficulties become all the more pronounced in the monsoon season when many of these roads get damaged due to the downpour. However, cars in the off-road vehicle segment are capable of taking on any terrain that you drive them through, including the hills. If you travel quite frequently to such areas, you might be wondering which car would be the best car for the hill station. Depending on their stability, build quality, power to weight ratio, throttle response, and pickup, here are some cars that can help you face the mountain terrain.

The Renault Duster comes with a powerful 1498 cc engine and is a no-nonsense SUV capable of handling most Indian terrains. Its rugged look is also a great selling point. It has good passenger space and a 475 litre boot space. The suspension does a good job of flattening rough surfaces, making sure you get a smooth drive up and down hilly roads. You can learn more about the Duster here.

Jeep is a company well known for its off-road vehicles. The Wrangler is one of its most impressive models. It packs a 2 litre Turbo-petrol engine that produces 268Ps of power and 400Nm of torque. You get an 8-speed Torque Converter Automatic gearbox along with this engine. The Wrangler offers 4-Wheel-Drive with both low and high modes and a differential lock at both axles. This feature allows it to drive through rocky terrain with ease. This could be another contender for the best car for a hill station. However, its size can be an issue for narrower roads and small parking spaces.

This four-seater SUV is arguably one of the most well-suited cars for off-roading. Its butch stylistics and strong road presence comes with a 2 litre turbocharged petrol engine that provides 150Ps of power and 300Nm of torque on manual (150Ps/320Nm on automatic) or a 2.2 litre diesel variant that generates 130Ps of power and 300Nm of torque. There is a choice of 6-speed manual or automatic transmission for both. It has a lot of advantages over other cars in the segment in terms of departure angle, breakover angle, and ground clearance. The one downside we can find is that its thick B pillars create large blind spots on the side and this can be a liability while driving in the hills.

Excellent road presence due to muscular design, a powerful engine and automatic transmission with every variant except the base are only some of its selling points. Moreover, this car is feature-loaded and sufficiently capable for mild to medium rough terrains.

If you are travelling in the hills, it’s very likely that you will spot the Alto several times on the road. This car is not as equipped as the others on this list; but its small size makes it one of the best cars for hilly areas. The earlier models may not be all that popular; but models like Alto K10, which comes with a 1000cc engine are gaining popularity in the region.

This is probably one of the most recognizable cars on this list. It is a seven-seater with impressive boot space. Its powerful 2.2 litre petrol engine can help you weather any terrain. This could be the reason why Scorpio is dominating the market in its price segment. However, like the Thar, this is a heavy car as well. You should keep that in mind if you travel particularly precarious roads.

The Ignis is yet another small car from Maruti that packs a punch. It has a powerful 1197cc engine which will work well on steep slopes and bends. This could possibly be the best car for the hill station in India; due to its performance combined with its size. Moreover, it has quite an attractive design and an impressive road presence.

Bolero offers you durability, reliability, and control-all the things you would look for in a car for driving in hilly areas. It is powered by a BSVI-compliant 1.5 litre diesel engine that can produce up to 75Ps of power and 210NM of torque. It also comes with a 5-speed manual transmission system along with a 2-Wheel-Drive. In terms of safety, you get ABS with EBD, dual front airbags, and speed alert. This car has generated quite the buzz and continues to attract buyers. Click here to read more about the Bolero.

As sturdy and reliable as these models are, it is quite likely that your car will require special attention after some months of driving up in the hilly terrain. You can visit AutoFlipz.com for more information regarding your car’s servicing. 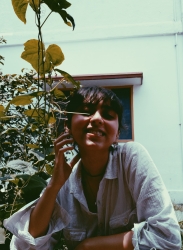 Somya Dhuliya
Content Writer Intern at AutoFlipz
A Literature graduate and content writer looking to broaden her horizons through new opportunities to learn.

A Literature graduate and content writer looking to broaden her horizons through new opportunities to learn. 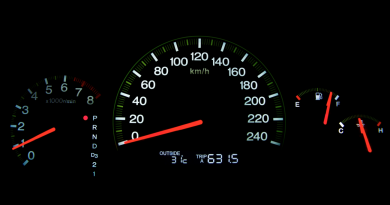 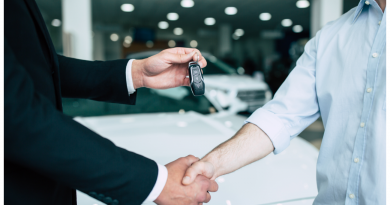 Top 5 Advices for Saving Money while buying a car.