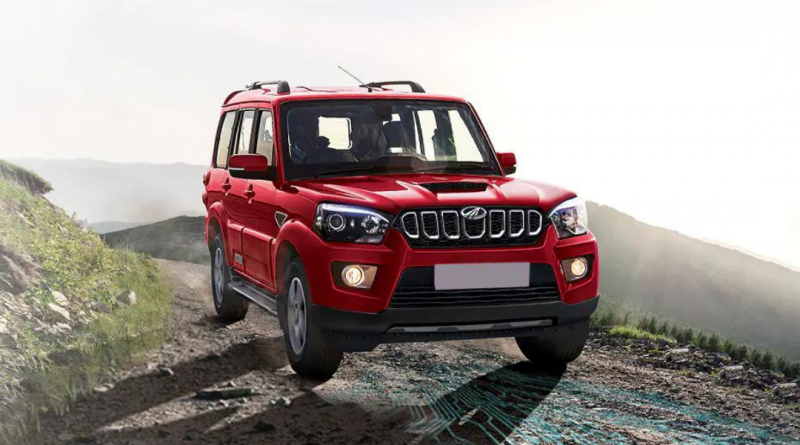 Mahindra has decided to upgrade its best-selling SUV of all time to conquer the market. It launched the Scorpio back in 2015, and the rejuvenation has promptly been brought back to life after two years with various updates that we plan to explore. Some of the major features are a new look, new seating arrangement, and power production hike. Color choices include Pearl White, Napoli Black, Molten Red, and DSAT Silver. The variants are now newly odd alpha-numeric. Earlier they used to be even an alpha-numeric system. The Mahindra Scorpio is heavily pitted against opponents like Tata Hexa, Mahindra XUV500, and Renault Captur.

An inside look at Mahindra Scorpio 2021

In the Interior of the Mahindra Scorpio, you notice the plush and faux leather seats. The tall seats offer unobstructed visibility. There is a lack of legroom. The Plush leather layer on the steering wheels and the knobs of the gear is also good. It is hard to miss the special features that have been added to the new Mahindra Scorpio All variants. they are a reverse parking camera (dynamic assist), one-touch lane change indicator, power windows, 6-inch touch screen infotainment system audio, and cruise controls that are planted on the steering wheels, cushion suspension, and shift-on-the-fly 4WD system. Mahindra has not failed to include Intellipark, Tire-Tronics, rain and light sensors, gear shift indicator, and a voice assist system.

In terms of safety concerns you need not worry was the Mahindra Scorpio has given great gravity to the safety features by including front dual airbags, ABS, collapsible steering column, panic brake indication, and side intrusion beams, anti-theft warning, and reminder lamp for seat belts. A speed alert and an auto door lock are provided as additional features. Scorpio’s navigation system supports 10 languages. The Mahindra Scorpio Automatic is inclusive of whichever part of the nation that you come from. Similarly, the cruise control of the Scorpio keeps the required speed that does not need any accelerator input from the driver.

Mahindra’s Scorpio 2021 from the exterior

As the Mahindra Scorpio comes rolling in, you will definitely notice the front grille that makes a statement. The grilles are of chrome inlay. The bonnet scoop provides an extra flair to the entire look of the new Mahindra Scorpio. The fog lamps are encrusted with chrome bezels that give a powerful glow. Aeroblade wipers and a chrome applique decorate the tailgate. They also have added a new skid plate. In addition, the changes that Mahindra has made on the new Mahindra Scorpio Automatic are subtle. These changes give the Scorpio an individuality of its own and a more tough look.

Mahindra Scorpio 2021 engine under the hood

The Mahindra Scorpio Automatic’s ride is very smooth and the engine is very impeccable. It has a newly improved strong engine. The sixth-generation Borg-Warner turbo-charger fuels the engine into the buttery-smooth ride. XUV500’s mHawk engine and gearbox give life to the car. Moreover, it churns out 320Nm of torque and 140bhp and is attached to a six-speed gearbox.

The clutch is feather-light and the shifting of gears is done in a way so that even when the gear is applied in a rush, it falls into place with precision. The Mahindra Scorpio can easily absorb the shocks and pulls when driving at a less speed. At a quicker pace, the bumps of the ride can be felt. It’s engine produces 2523cc, which delivers 6.01kpl. The Fuel type of the 7-seater is Diesel. The 2.2-liter engine is impressively refined.

However, now we come to the part where it gets a lot better. The Mahindra Scorpio Automatic is actually a great bargain for the price range that provides to its customers. In addition, the price range is affordable. We would even go so far as to say that it is indeed a profitable buy. Mahindra Scorpio is available at a price of *16.33 Lakh. They offer an EMI ₹ of 24,415 that extends up to 5 Years.

Mahindra Scorpio Automatic has indeed evolved into a better SUV. It has a powerful engine and a six-speeder that gives you the best driveability and its rough and tough look is something that catches your eye. Moreover, the price range is fair and gives the customers a good deal. The only uncomfortable part about the car is that the quality of the ride might not be pleasing.

The Appearance is appealing and customers who are looking for an SUV that fits right into their budget, that offers great features at an affordable price can go for the Mahindra Scorpio. Buying the car is not altogether a loss. The engine is of supreme quality and it does not disappoint the customers. In addition, the only compromise that you will have to make is in the ergonomics section.

In conclusion, Mahindra has done a pretty decent job of rebooting the Scorpio, with its macho appeal, heavy build, and superior diesel engine. The part where the trouble comes in is that the brand of the Scorpio has been used again and again, to a point that it does not evoke a sense of specialty anymore. This might cause the customers to look the other way. they might invest in another car. Therefore, Scorpio has a good name among the people. Moreover, it has been 15 years and we cannot wonder if the Scorpio can survive without a new brand name. 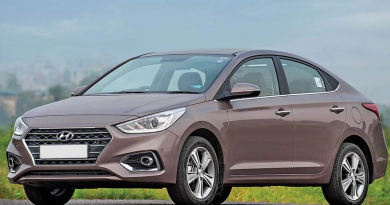 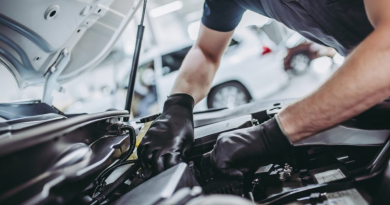 5 questions for car maintenance that you must ask 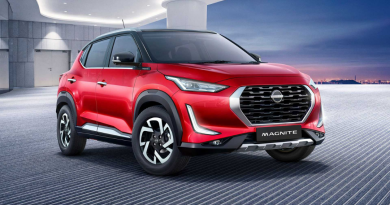