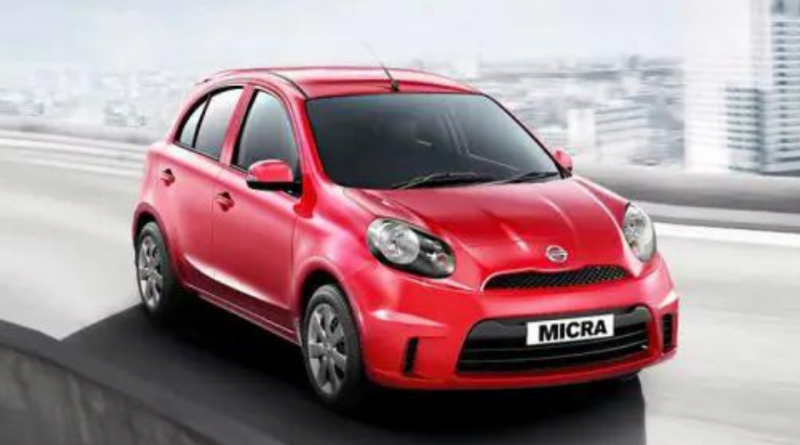 Read on to know all about the history, prices and specifications of the Nissan Micra Active.

The Nissan Micra Active was launched in 2010 and discontinued in 2020. Though the car received upgrades in 2018 but these were not enough to keep it in the competitive Indian market. There were a number of reasons for its discontinuation. The major blow was not meeting the BS-VI standards.

Broadly, there were three variants of Nissan Micra Active- XL, XV and XV S with different price. All of these were petrol variants. The on-road price of the Micra Active ranged between Rs.3.37 Lakh – Rs. 5.99 Lakh. It was one of the best cars in this range for a really long time.

The last recorded showroom price of Nissan Micra Active, after upgrades in 2018, were:-

The external design of the car gave it a sporty look. The front of Micra Active had a honeycomb front grille with a larger air dam, a lower front grille with chrome finish, a body-colored bumper, and headlamps that give a stylish look. Further, it had a decent side profile and sports tubeless radial tires. Further, the Micra Active car was available in five colors.

On the other hand, the rear of the car had rear wipers, LED tail lights, and a spoiler on the roof which gave the rear a sporty look as well.

The interior cabin of the hatchback car was spacious with an all-black piano finish theme and power windows in the front. The dashboard featured a piano-black central console with an audio system, USB/Aux-in/hands-free Bluetooth along with remote control, four speakers, and a roof antenna. It further had steering wheel audio with hands-free control, tilt steering, rear power window, i-key with push-button start, tachometer, drive computer front power window with driver-side auto.

The standard safety features of Nissan Micra Active included a driver’s airbag. After upgrades in 2018, dual front airbags and rear parking sensors were made available across all the variants. Further, the best of the variants also had ABS with EBD, BA (brake assist), ORVM-integrated blinkers, height-adjustable driver’s seat, immobilizer, speed sensing auto door lock, and seat-belt or key warning indicator.

Moreover, its design was outdated, the power of the engine was low, and it lacked a number of features. Overall, it can be said that the modifications made in 2018 were not enough to bring this car back into competition in the Indian market.

However, this car is still in business in the used car market. Nissan may have taken this car down from its website. But it undoubtedly carries the legacy of Nissan in India. 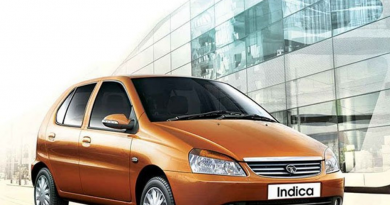 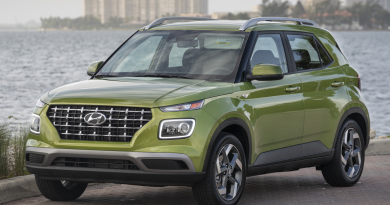 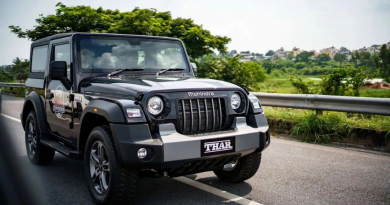