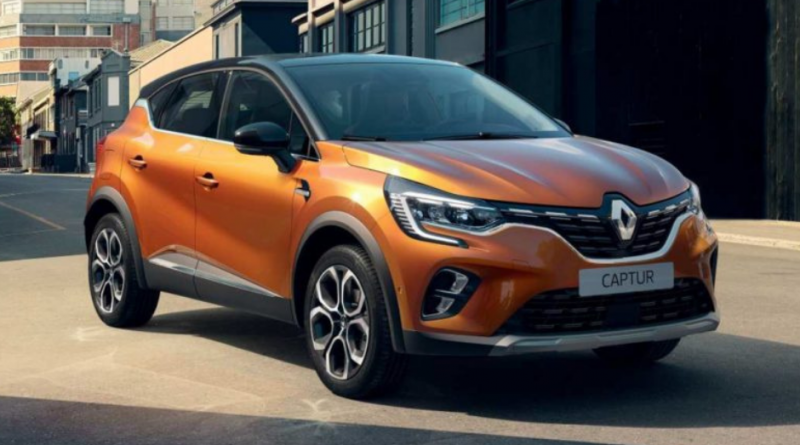 Some cars are launched with utmost zeal and confidence that they’ll make record-breaking sales. But it does not happen with every car. For instance, take the Renault Captur. SUVs in India are seen as social statements. But the Captur failed to make a statement in the Indian automobile market. Renault launched its SUV Captur in 2017 and discontinued it within three years of the launch.

The following sections describe the story, prices, and specifications of the Renault Captur.

The French automaker Renault launched the new SUV Renault Captur in November 2017. While the aim of launching this new SUV was to boost up SUV sales, Renault Captur SUV was based on B0 and was the fourth utility vehicle after the discontinued models of Duster, Lodgy, and Koleos. Moreover, Captur was positioned more premium than the Duster and offered three petrol variants- RXE, RXL, and RXT and four diesel variants.

Despite new design and premium & class-leading features and the high levels of personalization, the SUV did not do well on the sales part. Further, Captur had to compete with the likes of Hyundai Creta and Jeep Compass in the Indian market.

However, within a brief time span of two years, Renault India discontinued producing the Captur SUV. Further, there were several reasons for quietly shutting down the production of this SUV such as high price, not-so-premium interior features, extremely low sales, and inability to keep up with the BS-VI norms.

The showroom prices of the Captur SUV started at Rs. 9.99 lakhs. Refer to the table below to know all the prices of Renault Captur in detail.

The Platine was the top-end diesel variant of the Captur SUV. The prices of Renault Captur were rather high. Further, it did not work in favor of Captur SUV because in the same amount i.e. around 10 lakh, people could buy an SUV accustomed to BS-VI norms such as Hyundai Creta. On the other hand, Captur SUV did not have engine specifications that met BS-VI standards. This was a major blow to sales of Renault Captur in India.

The design of Renault Captur was based on its global design same as the one produced in Europe. Moreover, the exterior had curves and a stylish appearance, a small bonnet, chrome grille, and stylish headlights.  Also, it featured LED DRLs, fog lamps, and 17-inch crystal cut wheels.

The interior of Renault Captur was laden with premium customizable features. The dashboard design was the same as the one in Renault Duster. Further, it had a butterfly-shaped instrument cluster, a large digital speedometer with a tachometer, and a fuel gauge. Moreover, it featured a 7-inch touch-screen infotainment system with Bluetooth, Aux-in, and USB connectivity options with support to voice command and navigation as well. But it lacked the apparatus to support Apple CarPlay and Android Auto.

Also, the standard features of the cabin also included steering mounted controls, cruise control, electrically operated wing mirrors, and automatic climate control. Further, it was a really comfortable SUV. In addition to this, the five seats were really comfortable and it features rear AC vents too.

Further, the mileage that diesel engine offered was 20.37 kmpl and that of petrol variant was. 13.87 kmpl. Also, the handling and smoothness of Renault Captur were quite good on highways.

The safety features of the car are as follows:

The Renault Captur was equipped with the standard safety apparatus.

Though the model was well designed and thought out specifically for the Indian market, it failed miserably to make an impact. Renault managed to sell only 6,628 units of Captur in the Indian market till March 2020. This SUV could not take forward the legacy of Renault.

For success in the Indian market, pricing is the key. It was overpriced with mediocre interior features. As for the same amount, one could buy a better compact SUV such as Hyundai Creta that met the BS-VI norms.

Though it was reported that Renault would upgrade the diesel variant to meet the BS-VI norms, Renault discontinued all the variants of the model altogether in 2020. The Renault Captur was received well in the international market but was an utter failure in the Indian market. 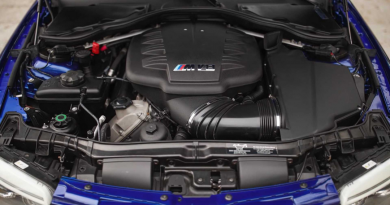 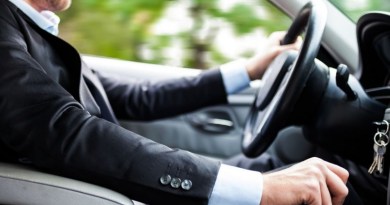