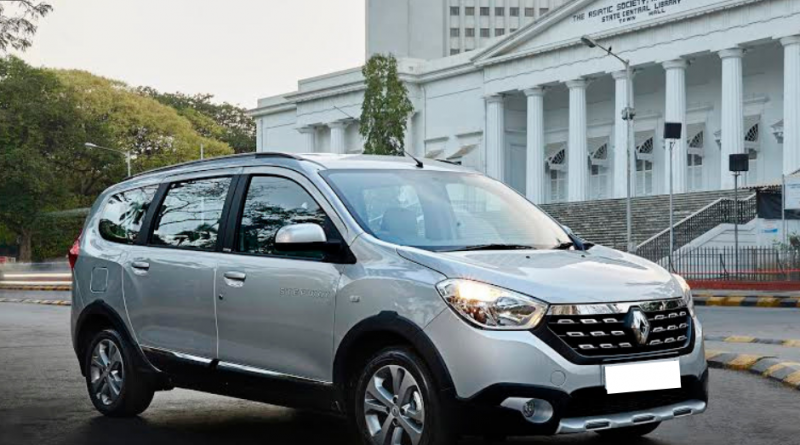 The French auto-giant Renault is famous for manufacturing sporty cars. Renault has launched several cars with premium features on a small budget in the Indian market since 2005. But some of its cars did not do well, one such car was Renault Lodgy. It was a diesel-only Multi-purpose vehicle (MPV). Renault launched Lodgy in April 2015 in India. It was discontinued within 5 years of its launch owing to poor sales and lack of technology to meet BS-VI emission norms. Further, along with putting a halt to the production of the Lodgy car, Renault also stopped producing its K9K diesel engine. Eventually, Renault stopped selling diesel cars in India.

Read on to know all about the story of Renault Lodgy MPV and what went wrong that led to its downfall.

The biggest drawback with the Renault Lodgy MPV was that it was a diesel-only car. This was the prime reason why it did not do well in the Indian market.

Having said that, the Lodgy car was available broadly in three variants-  RxE, RxL, and RxZ. Also, Lodgy Renault was competing with the likes of Maruti Ertiga, Honda Mobilio, Toyota Innova Crysta, and Mahindra Marazzo in the Indian market. Further, it was comfortable to drive but wasn’t the best car in its category.

However, it was perfect for the big Indian families and taxis as it gave seven-seater and eight-seater options. The Lodgy car was fuel-efficient with good build quality and good ride quality. However, the luxurious car lovers did not like the average build of the interior cabins of Lodgy Renault cars. This can be cited as one of the reasons why Lodgy failed to grab the hearts of people in the Indian market despite a powerful engine.

Renault Lodgy has a box-like appearance that makes it look like a van. The car features a body-colored bumper, black radiator grille, side steps with integrated mud flaps, and a rear wiper with the washer on the higher variants. The best versions also have 15-inch alloy wheels, body-colored ORVMs (Outside Rear View Mirrors), chrome highlights at the front as well as rear and blackened-out B and C pillars. Moreover, it has disc brakes in the front and drum brakes in the rear.

The interior cabin is well adapted to buyers’ needs for six and seven-seater variants. Further, it has a dual-tone theme for the door panels, dashboard, center console, and seating upholstery. Six-seater Renault comes with captain seats in the second row that are really comfortable for passengers. It has an AC, 2 DIN audio systems with support for USB and AUX playback. It also has steering-mounted controls which makes driving more comfortable and enjoyable.

Engine and performance of Reanult Lodgy

Moreover, the lower state of tune of Lodgy Renault gives a decent mileage of 21.04 kmpl according to ARAI. On the other hand, the higher state of the tune gives 19.98 kmpl.

Further, it had a fuel capacity of 50-liters. This did not work well for Renault Lodgy because as soon as BS-VI norms

The standard safety features include ABS (Anti-lock Braking System) with EBD (Electronic Brakeforce Distribution) across all of its models. Dual front airbags are also present in the higher version of the Lodgy car.  Apart from this, upper variants also come with reverse parking assist with a rear defogger, a rear wiper, and a washer. It also features an engine immobilizer, child safety lock, and headlamp beam adjuster.

Further, it also comes with 1 year of extended warranty or at 30,000 km whichever comes first.

Even after receiving a few updates, the sales of Renault Lodgy remained almost stagnant. Renault could sell only 315 units from April to November 2019 and 652 units in 2018 in the same period.

Further, Renault did not upgrade the Lodgy MPV to meet the Pedestrian Safety Norms.

As a result, Renault stopped manufacturing K9K diesel engines as well. Further, the production of Lodgy came to a halt as well. Furthermore, Renault India declared to produce petrol car models only after quitting the K9K engine.

Hence, almost stagnant sales, inability to meet pedestrian safety norms, better options in the market, and shunning the K9K diesel engine were the prime reasons why Lodgy was discontinued. However, other Renault cars such as Renault Captur were struggling with sales too and later got discontinued too. 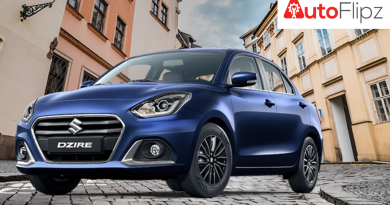 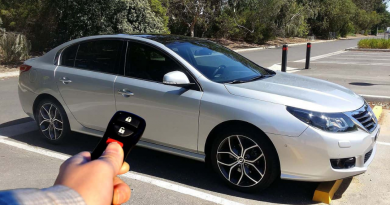 Keyless Entry System in a Vehicle- Yay or Nay 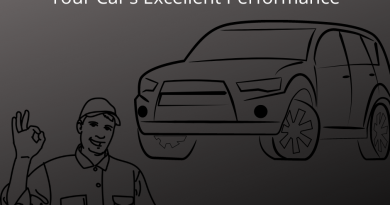