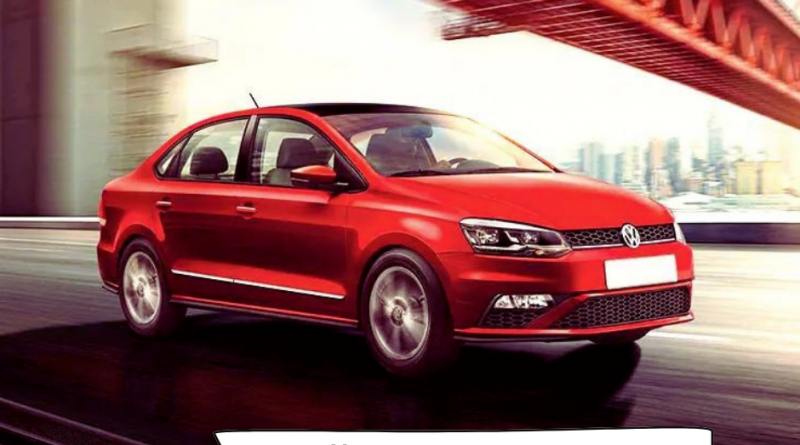 First introduced in the Indian market on 5 March 2020, The Volkswagen Vento is offered in three variants. They are the Highline, Highline Plus, and Comfortline. The engine is highly efficient and it is powered by a 1.0-liter, three-cylinder, TSI petrol engine producing a torque of 109bhp and 175Nm. This strong engine is attached to a six-speed manual unit or automatic unit. The colors that Volkswagen offers The Volkswagen Vento is in six colors. They include Sunset Red, Lapiz Blue, Candy White, Carbon Steel, Reflex Silver, and Toffee Brown. The car has a seating capacity of five occupants. Upon its release, The Volkswagen Vento was pitted against the Skoda Rapid, Honda City, and the Maruti Suzuki Ciaz.

Volkswagen Vento’s exterior is beautifully done with full LED headlamps, fog lights, front bumper, grille with a pattern of a honeycomb with a chrome strip. It’s with eyecatching details like 10-spoke 16-inch alloy wheels, LED taillights, a conventional antenna. It also has a rear diffuser and a chrome-tipped exhaust in addition.

The interior of the Volkswagen Ventois in a dual-tone black and beige interior theme. The steering wheel is designed with a multi-function, three-spoke, flat-bottom steering wheel and a touchscreen system that has features like Apple CarPlay and Android Auto, automatic climate control, and cruise control.

The seats have an elite feeling to them and are comfortable, even with long-distance travel. The front rows are spacious enough and give ample legroom. But this is not the case with back seats. There’s only satisfactory space in the back row that can seat two people.

But the third person is bound to be uncomfortable. As there is not enough shoulder room and a middle tunnel floor hump. But the easier access lever is a pleasant treat for those who prefer to be chauffeur-driven. The Volkswagen Vento’s 494 liters of large boot space is perfect to hold luggage for your trips. to take care of your extended weekend luggage.

In the new Volkswagen Vento, there are lots of practical features. Some of them are a touch screen unit that can be used to access features and the one that is compatible with Android Auto and Mirrorlink. It also has important features like automatic climate control, rear AC vents, cruise control, and rain-sensing wipers. The safety features that are included in the Volkswagen Vento are four airbags, a rear camera with parking sensors, traction control, ABS with EBD, Isofix seats, etc.

Although it comes with an analog instrument cluster with a monochrome display, it does not include hill-hold, keyless entry, an engine start button, a roof, wireless charging, automatic tailgate opening, or other features we’ve come to expect from this segment today.

The engine goes into its original element once you push it till the 2,200rpm in the normal drive mode. After this, you will feel the increased power and throttle that helps you move in a very powerful way. The engine will run smoothly at a range of 1,800-2,000rpm in higher gears and 80kmph and deliver a good drive performance. The new gearbox is speedy and responsive and fits greatly into the engine of the Volkswagen Vento. The engine type of Volkswagen Vento is TSI Petrol Engine and it has a displacement of 999cc. The maximum power and torque that can be generated out of the Volkswagen Vento is 108.62bhp@5000-5500rpm and 175Nm@1750-4000rpm respectively. The fuel system type is TSI and is fitted with a 6-speed gearbox.

There is no doubt that Vento has improved. The car is good to drive, has a torque converter automatic gearbox, and is generally of good quality. But even with the good features and all the special characteristics, the Volkswagen Verna has a tough time trying to win the battle against its rivals like the City, Verna, and the Ciaz against whom it is strongly pitted. We highly recommend that for the popularity to rise and the customers embrace the product, Volkswagen is in desperate need of a generation change.

There is nothing that is explicitly wrong with the product. When you look at it individually, it is a nice car that is packed with features that is enough to woo the customers. But the main problem with Volkswagen Vento is that in the face of competition from its rivals; like there’s nothing wrong with Volkswagen Vento as a product, but the competition like the Hyundai Verna and the Honda City, the car looks too simple and bland. There is nothing that sets it apart.

To be more precise the car lacks the wow factor. Sedans in India have evolved. But to be honest, Volkswagen Vento is not altogether a failure; they have held up themselves with the best of german build, good drivability, and features that give it a good appeal. The car rests on its reputation as a good sedan that came to India a few years ago; but it is up to the customers to decide if that appeal is enough to keep the product on the market.

Also Read: Most Attractive Cars by Volkswagen in India 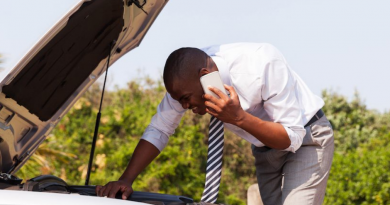 Avoid these Car Damaging Habits that are Ruining your car 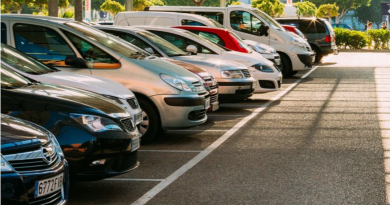 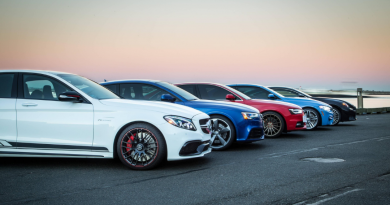