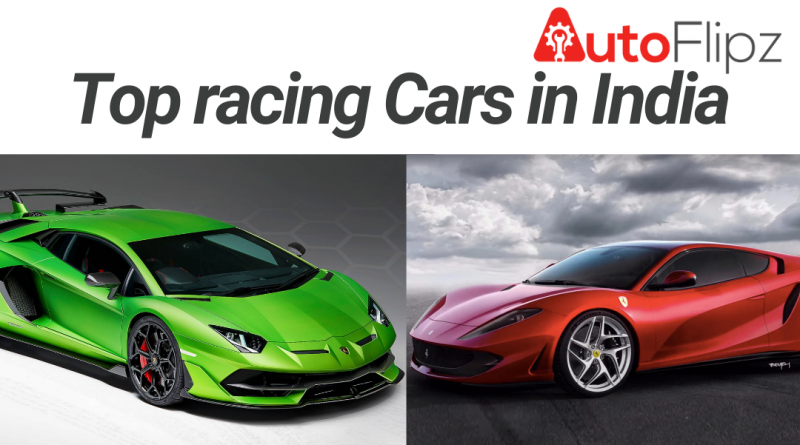 The young generation these days is becoming more and more indulged into technology and as for the mechanical and automobile field is considered, the technological advancements are reaching heights. If you are fond of speed and the adrenaline rush that you get from it, you must love racing cars or sports cars. These cars have the capacity to increase their speed to levels greater than any of our normal cars are capable of. Racing cars and sports cars are almost used synonymously with each other, however, there are a few parameters on which they could differ at. Racing cars are specially designed to pace at higher speed levels only.

On the other hand, sports cars can be driven at any speed as the driver negotiates. Racing cars are meant for racing tracks. Their suspensions are very stiff and the driver could feel even the slightest bump while driving.

Sports cars may or may not be the luxurious type but their standards for a comfortable ride are greater than those of a racing car. Some sports cars can also have a stiff suspension as per the requirements of the driver and the ride is concerned.

Sports cars are becoming significantly popular in India. Their true power often goes untested as most of the roads in the country are poorly maintained. They could cause severe damage to the vehicle and driver inside as well. But for the speed-freaks, these cars are available in India.

Foreign companies like Lamborghini, Mercedes, and Ferrari outsource their sports cars in India and other south Asian countries to enhance their reach. As far as Indians are concerned, we all love luxury and speed when it comes to cars. The mentioned companies try to meet the luxury with speed and have released models in India. Let us know more about the renowned racing cars in the country:

It is the statement of luxury and style. This car was rated one of the most pre-owned cars in 2019. Lamborghini is an Italian company that has evolved from a tractor producing company to an only-sedan producing company in the early 70s to an automobile giant in the current era. The cars produced by Lamborghini are best known for their extreme level of comfort and the possibilities of pace. Cars manufactured under Lamborghini are known for their aerodynamic design of the body which helps them get more sheer speed. The Lamborghini racing cars are known for their power which comes from the  6.5L V12 petrol engine that sits under the hood. And also it offers a top speed of 351 kmph. The transmission on offer is a 7-speed automatic gearbox that can take the car from 0-100 kmph in just 2.8 seconds. And its speed is 351 KMPH

The Mercedes Benz name is the most trusted name for centuries all around the world and especially in India. It is a company originating from Germany and conquering the globe. Especially in India, it is the most loved luxurious brand. When we think of luxury, Indians use the name ‘Mercedes’ synonymous with it. Mercedes cars are already loved but now they have developed a show stopper combining ‘speed’ and ‘luxury’. The latest convertible option, the AMG GT follows suit. The car is available in two variants namely the AMG GT R and the GT Roadster. The GT R is a top model and has a 4.0L twin-turbo V* petrol engine which also offers 585 Ps and 700 Nm of power and torque respectively. It can go from 0 – 100kmph in 3.6 seconds and has a top speed of 318kmph. Because of its engine which produces 476Ps of power and 360 NM of torque. The name and fame this car company holds are far beyond the competitor companies. Ferrari is known for its speed and power all around the world. This 5.2 crore car is the successor of the F12 Berlinetta and is considered to be the most expensive racing car to be released in India. It is considered one of the most powerful vehicles by the brand. It has a multi-functional steering wheel and voice control. Its adjustable seats and automatic climate control provide an extra edge for this car in luxurious amenities. Housing a 6.5 L naturally–aspirated V12 petrol engine, the 812 Superfast can reach speeds of up to 340kmph and can travel from 0-100kmph in 2.9 seconds which is enough to win the race.

Being an edition car, the Lamborghini Huracan EVO carries a number of the foremost powerful specifications the brand has got to offer and is sort of obviously one among the most important reasons behind interested buyers preparing their RC transfers within the country. The outside of the car gets a small change from the regular Huracan because it gets a sleeker look with a lower grille and sharper air dams on the side. Powering the Huracan EVO is that same 5.2L Naturally-Aspirated V10 petrol engine that’s mated to a 7-speed automatic drive. The engine gives the car a top speed that’s set at 325 kmph and acceleration which will take the car from 0-100kmph in 2.9 seconds only. Inside, the Huracan EVO has plush leather seats, also as a leather-covered digital dashboard. The instrument cluster is additionally digital and offers various customizable driving options which can be accessed with a push of a button. Ever since its introduction into India, Ferrari has been able to sell cars on a regular basis – no more than the Ferrari 488 GTB. This beast of a vehicle packed style and power together into an almost perfect car. It is powered by a 3.9L Twin-Turbocharged V8 petrol engine that comes fitted with a 7 – speed Dual–Clutch automatic transmission that produces a torque of 760 NM and 660 Ps of power. This powerful engine is capable of taking the car to a top speed of 330 Kmph. Another German company that makes undeniably super-powered cars. Audi is making stylish and racing cars consistently, and this car is best known for supercars and super-powered cars. Audi R8 was the Audi car that got famous in India more quickly than other models. Costing of the car when newly released was more than even the cars manufactured by Ferrari. And the secret of this car is its 5.2 L V10 petrol engine that produces 610 Ps power and 570 NM. And its speed is fabulous by having 330 KMPH, which makes this Audi model a perfect match for racing on the race tracks of India.

These are a few racing cars in India which can be owned by you! 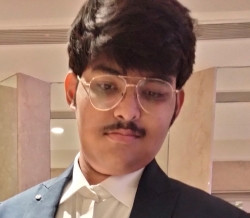 Ishaan
Content writer at AutoFlipz
An automobile writer. I have done my graduation from Bennett University (Times Group) and writing content for AutoFlipz. And love to drive cars and knowledge about cars.

Latest posts by Ishaan (see all)

An automobile writer. I have done my graduation from Bennett University (Times Group) and writing content for AutoFlipz. And love to drive cars and knowledge about cars. 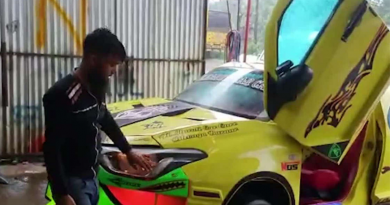 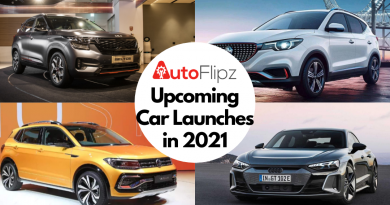 Grab insights on the Most Awaited Car Launches in 2021 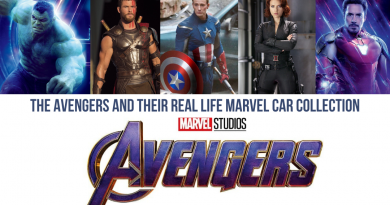 The Avengers and their Real Life Marvel Cars Collection