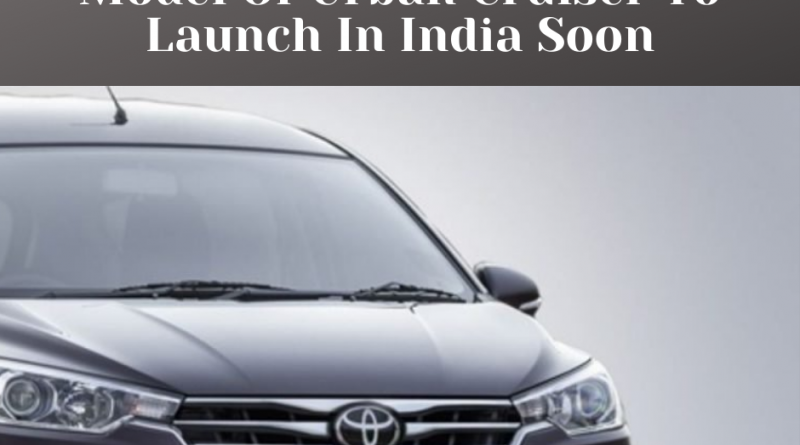 When it comes to cars, Toyota is a famous brand in the Indian market. Be it the family-friendly SUV Innova or the elegantly designed glanza or the luxurious sedan Camry. Toyota has a variety. Further, Toyota designs its cars in a way that caters to the needs of all types of audiences. Toyota launched Urban Cruiser, the youngest urban SUV in September this year. This car which comes in a price range of 8 lakhs to 12 lakhs runs on a petrol engine. Further, the car has received a good response from the Indian audience. Now, Toyota is all set to launch the Toyota Hyryder. It is an EV version of the Urban Cruiser with some modifications in the car’s outer body.

With the launch of Toyota Hyryder, the company will step into the league of the EV car manufacturing brands in India. Reports have it that Toyota has formed an association with Maruti Suzuki to launch its first eco-friendly car in India. Further reports say that Maruti Wagon R EV and Vitara Brezza are an inspiration for the Hyryder model. However, the harder will not be completely electrically powered. Rather Toyota will use the latest hybrid technology. In this segment, we present to you all the details about the upcoming Toyota Hyryder.

TOYOTA HYRYDER AS AN ATTEMPT TOWARDS THE REDUCED EMISSION CARS

In today’s times, when the pollution levels are proving to be hazardous to health, it becomes vital for us to switch to eco-friendly modes. Since the complete eradication of petrol and diesel is not possible instantaneously. the switch on from petrol to electric cars will take time. However, if and when possible we will have to switch on to eco-friendly options.

Moreover, electric cars bring with them many advantages. Firstly, it is a great affordable commute for shorter distances. It proves extremely beneficial to the pocket in the long run. Further, the government offers relaxation in taxes to the electric car buyers like reduced GST. This ultimately lowers the buying cost of the car. Moreover, this offer is to promote the use of electric cars. As the reduced GST effectively lowers the car amount to a great extent.

Toyota hyryder has a hybrid technology which does not make it a completely electrically powered car as it has a petrol engine too. However, this advanced technology ensures very less pollutant emissions. Also, it is very convenient for the users too. The adaption to the complete change from petrol to electric cars will take time. This is an attempt by Toyota to introduce environmentally friendly cars to the Indian audience.

TOYOTA HYRYDER AS AN EV CAR

Hyryder with its hybrid technology provides a self-charging system. This ensures that the car runs on electric power without plugging it, in case of a low battery. While in the case of completely electric cars, they cannot function without charging when the battery turns low. Also, in a country like India, where electric cars have just started coming into the market, there are not many charging points. The metro cities have some points but access to electric car charging points is a foreign concept to other towns as of now.

Hyryder will come in the range of 9.8 to 11.5 lakhs. This is the showroom price of the car. While the urban cruiser ranges between 8 lakhs to 12 lakhs roughly.

We look forward to this SUV which may provide to be an entire game-changer in the Indian electric automotive industry. Toyota HYryder will be launching by June 2022 as per the reports till now. 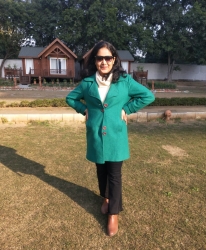 Archisha Bansal
Content Writer Intern at AutoFlipz
A literature lover and a content writer who believes in scratching the polished surface revealing the hidden gems.

A literature lover and a content writer who believes in scratching the polished surface revealing the hidden gems. 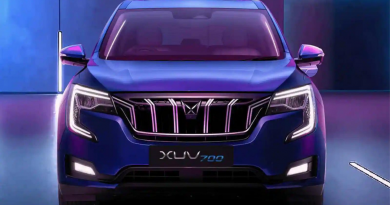 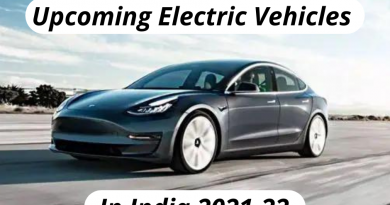 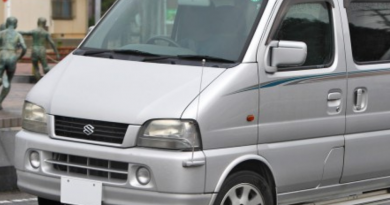