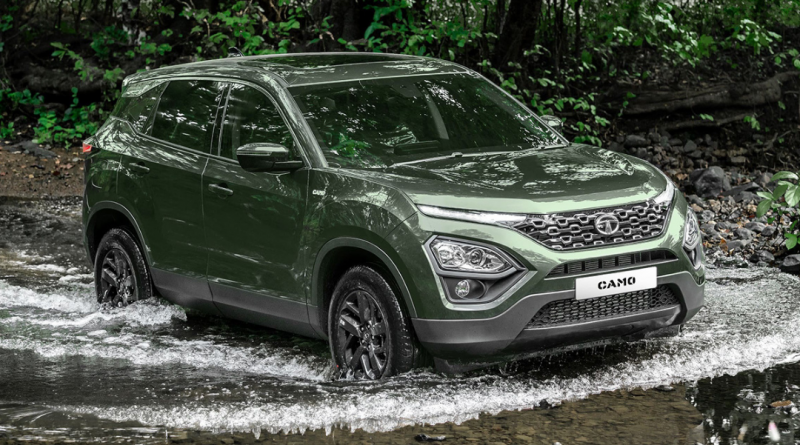 TATA Harrier Camo edition, popular among SUVs in India has been taken off the market. Camo edition was the major contributor to the hike in sales for TATA Motors.

The decision to discontinue the special edition model comes ahead of the festive season. Launched around 10 months ago, in November 2020 was available in the special edition. Six variants XT, XT+, XZ, XZA, XZ+, and XZA+ was up for grabs in mid-size. The specific Camo version in any trim would cost you an additional premium of Rs.30,000 for any variant over the already existing cost of that variant.

Tata harrier added a twist to existing colors with the camo edition. Camo SUV cloaked in an Olive Green Paint shade made it stand out from the crowd. The military green shade resemblances with the Armed Forces of our country. ‘Camo’ here refers to camouflage along with the ‘Camo’ badging on the fenders which further distinguishes itself from the other variants.

The cabin of the Harrier Camo Edition SUV is advanced with an all-black interior. In addition, from the core, the interior is finished in Gunmetal Grey with a Blackstone matrix dashboard. Adding to its authenticity, harmonizing Benecke-Kaliko Blackstone leather Seats upholstery with camo green stitching builds on a nice contrast. In addition, a black stripe underlined the lower section of the glasshouse and tailgate to add excellence to this model.

Moreover, tri-arrow Camo graphics, front parking sensors, a side step and Harrier lettering on the hood comes with these packages. Likewise, the offer includes interior additions such as scuff plates, sun shades, a back seat organizer, anti-skid dash mats, and 3D-moulded mats.

Wait, there’s more when it comes to the tata harrier camo edition. That said, the features they offered were exactly the same as compared with the regular Harrier variants. For instance, the Tata Harrier Camo Edition still retains components such as a massive 8.8-inch touchscreen infotainment system along with Apple CarPlay and Android Auto.

When it comes to Safety specs; the Tata Harrier comes with some trim levels offering up to 6-airbags, off-road ABS, hill descent control, rear parking camera, traction control, and Electronic Stability Program (ESP). Finally, the engine is the same 2.0-litre Kryotec diesel engine as the regular model. TATA Harrier edition, given a revival during the BS6 transition, where TATA Motors procreate a healthy 168 bhp and 350 Nm of torque. Transmission options offer either a 6-speed manual gearbox or a 6-speed automatic gearbox.

The Harrier Camo Edition final recorded price was in the range between Rs 17.24 lakh – Rs 21.01 lakh.

In conclusion, Tata Harrier Camo Edition is one of the best-looking SUVs out there, the fact is, it was introduced almost a year back. However, with the festive seasons rapidly approaching. Moreover, Tata Motors might be planning to introduce a new special edition to the Tata Harrier line-up to spice things up.

Also Read: Safe Driving Tips that will get you through Floods on AutoFlipz Blog page. 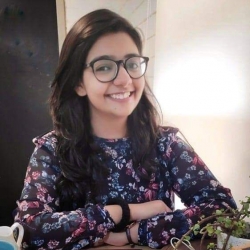 Niharika Sharma
Content Writer Intern at AutoFlipz
Hey. I am Niharika.
Writer by profession and big foodie along with a freelancer photographer by choice. Pizza and coffee can fix anything for me 😁.
Movie buff and travelling I love to do in my spare time.

Hey. I am Niharika. Writer by profession and big foodie along with a freelancer photographer by choice. Pizza and coffee can fix anything for me 😁. Movie buff and travelling I love to do in my spare time. 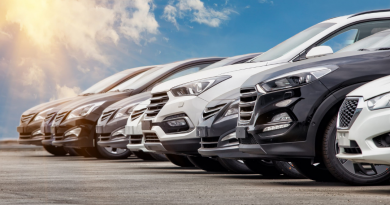 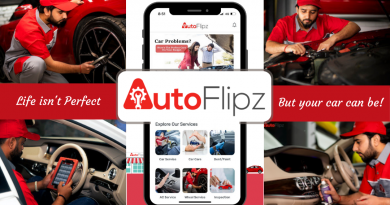 How AutoFlipz revolutionized the Automobile Industry with Modern Technology? 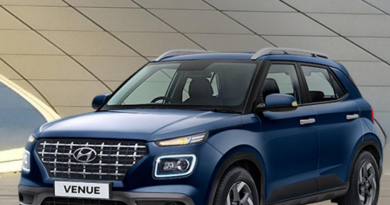 MAINTENANCE OF HYUNDAI VENUE | Everything You Need to Know|