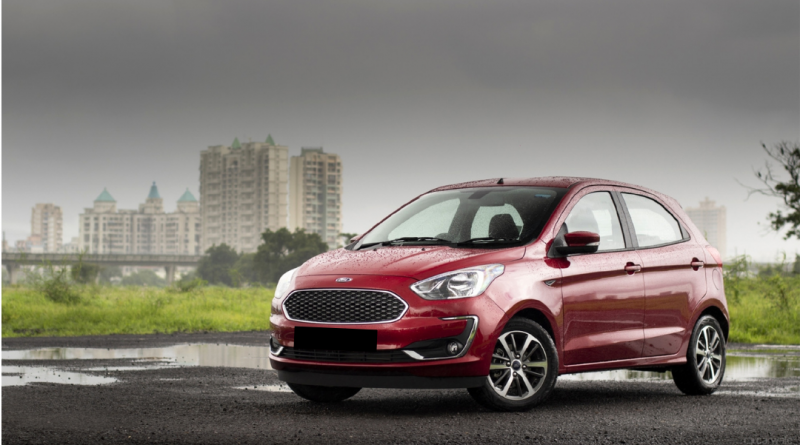 Ford is an American car-making company. It was launched in India around the 1930s. Markedly, it is one of the top names in the auto-manufacturing industry of India.  Ford Figo is one of the best-selling entry-level hatchbacks.

Ford has released over 50+ models since its launch. Further, It has been ranked sixth in popularity and product density all over the country. In addition to that, it has also managed to set the record of hitting the top charts. Ford focuses on improving its machinery to adjust to the suitability of Indian traffic. Almost 2 billion dollars worth of investment has been made since 1995. There have been numerous models, but most of them are no longer in production. Currently, Ford India offers a total of 5 models, namely:

Ford Figo is one of the best-selling entry-level hatchbacks. In short, the vital aspects of the vehicle are redesigned. Its front facade has a hexagonal chrome-lined grille and swept-back headlights. While its rear lamps are in wrap-around European styling.

The Figo is a well-equipped hatchback with a black interior and a cooling Air-con. Its steering wheel is equipped with an integrated audio control system.

It is bestowed with the best in-line engine providing more power to the vehicle. Ford Figo comes in two engine types and two fuel options. Further, the petrol engine is powered by a 1.2-liter motor which produces 87Ps of power and 112Nm of peak torque.

Moreover, it is available with a 5-speed manual transmission or a 1.5-liter Ti-VCT motor.

The diesel variant of the Ford Figo comes with a 1.5L TDCi motor. It produces 100PS of power and 215 Nm of peak torque. In addition, this model is mated to a 5-speed Manual transmission.

Ford Figo comes with a variety of safety features, such as dual front airbags, side curtain airbags, and ABS with EBD. in addition, the top variants also get features such as hill launch assist and stability control.

Moreover, it comes in five color variants which are: Gold, Black, Silver, White, and Red.

Ford stands out for its powerful and fuel-efficient engines. Therefore, Figo has endowed with a powerful and efficient engine. It has an average mileage of 20.4 km/liter and it goes up to 25.5 km/liter. Further, Figo has an engine displacement of 1194 cc (in petrol) to 1498 cc (in diesel).

However, it comes in 5MT Manual Transmission only.

Ford Figo has broadly two variants, in terms of engine and fuel type. In conclusion, there are six variants. Three for petrol and three for diesel. However, Ford Figo does not offer Bluetooth and CarPlay or Android Auto in any variant. Let’s see the variants and some of their key  features:

You can also read: New Ford EcoSport 2021 is out with its Dashing and Powerful features 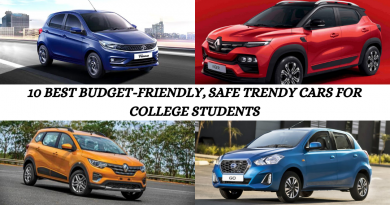 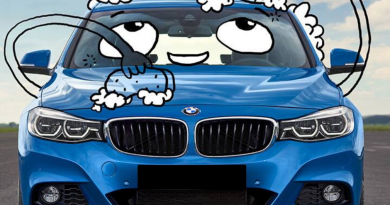 Know About The Easiest Car Colour To Maintain 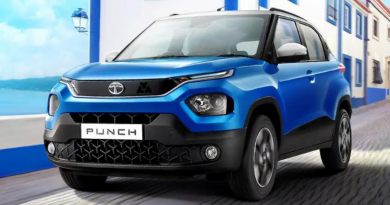