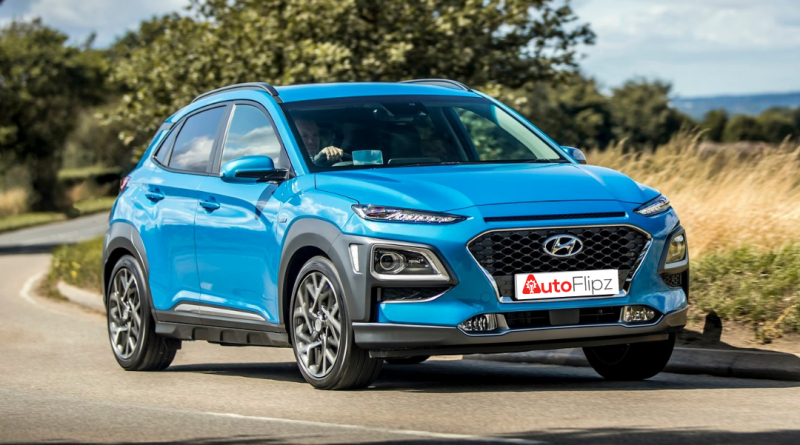 This infrastructure enhances the performance of the car by keeping in mind to maintain the fuel economy. The electrical engines generate power only for a potentially smaller engine. These are the new-generation cars with a combination of features involved in them (E.g. electric plus petrol). The manufacturer brings those things which come to create becoming the best hybrid cars.

KEY COMPONENTS OF A HYBRID CAR

A hybrid car has a few unique key components.

These cars also having different types such as mild hybrid, full hybrid & plug-in hybrid. Following are a few of the best hybrid cars of India, competing in the Top 5.

The ARAI mileage of the car is about 19.16 kmpl. It also boasts of a city mileage of 14.29 kmpl. This dashing hybrid car has a seating capacity of 5 people, including the seat of the driver. Also having automatic CVT,19.16 kmpl with the price Rs. 40.60lakh only.

Maruti Suzuki’s new hybrid car comes packed with a mild-hybrid setup with one of the best fuel efficiency to offer. The car uses its energy generated by the braking system. It also has a dual battery system which is a lithium-ion battery. It also stores the energy generated & uses it during the acceleration of the car. The cars of Maruti like VITARA BREZZA, CIAZ, XL6, S-Cross have come up equipped with hybrid technology.

The Toyota Glanza also comes with a Mild-hybrid setup. It is a smart hybrid car with new technology features. The Toyota Glanza has a  Petrol engine of 1197 cc. The following car is also available with the Manual & Automatic transmission. The variant and fuel type of the Glanza has a mileage of 19.56 to 23.87 kmpl. The Glanza is a 5 seater and has a length of 3995mm, a width of 1745mm, and a wheelbase of 2520mm. This Toyota car has some cool features like Auto LED projector headlamps with DRLs and UV cut window glass which limits the greenhouse gas build-up inside the car under direct sun. The Glanzais priced at Rs. 7.34- 9.36 lakhs…

One of the best brands in India, Mahindra also has a mild-hybrid technology car,i.e., Mahindra Scorpio with the smart hybrid system. It comes with comfortable driving performance, a start/stop feature & a braking system.

The Mahindra Scorpio starts with the price of Rs. 12.42lakh. 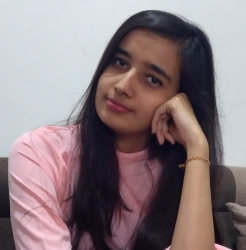 Latest posts by Manisha (see all)

Manisha likes to Write & Observe more while writing content. Digitalization presence is always a better way to reach people through the content.